Damso needs no introduction. We all know one of his songs: "Bruxelles Vie", "Autotune" or "Amnésie". 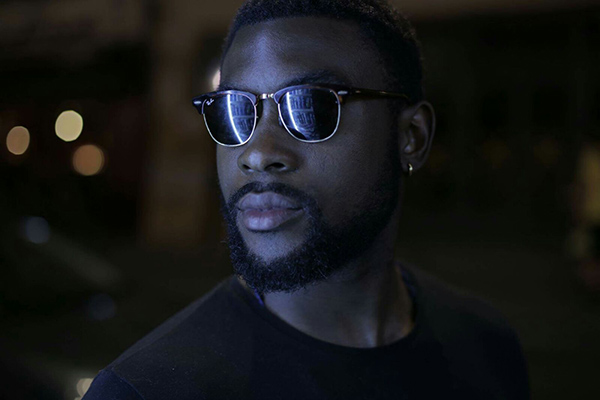 The Belgian rapper Damso is releasing his second album. Expected in stores this Friday, April 28, he returns with a new opus entitled "Ipséité". After having sent heavy with his first album "batterie faible" certified gold record with more than 50,000 sales, Booba's little protégé offers us an album that is introspective this time.

The word "Ipséité" can refer to a sentence the rapper says in "Amnésie": "I'm not one of them, nor one of you, nor one of us".

In an interview with OKLM on 19 April, he gives his own version of ipsity: "The ability to remain the same despite the changes in our lives".

The album will contain 14 tracks just like his first album. Damso goes it alone this time and offers us only one feat with Youri on the track "Peur d'être père". 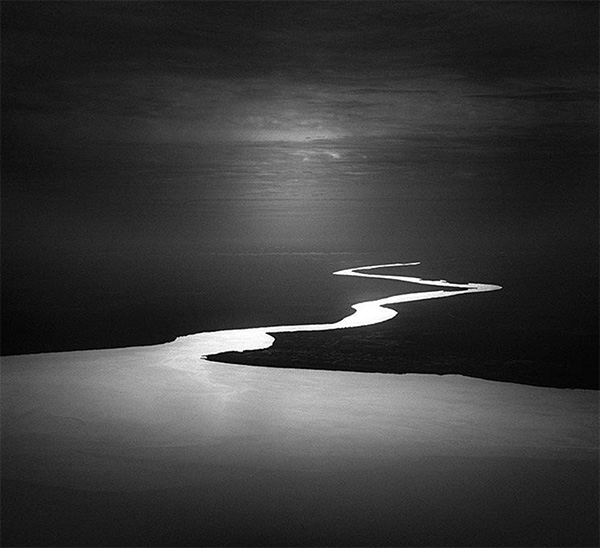 On 29 March, the artist posted a black and white picture of a river on his Instagram account with the caption "Nwaar is the new Black". We know he likes to play guessing games with his fans.

We saw it coming, because the title is indeed the first single from "Ipséité".