The rap game had barely a year to recover from the tidal wave caused by the release of “13 Organisé”, the 100% Marseille project set up by Jul. Under the impetus of the UFO, the Marseille city is preparing to launch a second wave, this time by inviting Paris to the party. Welcome to the year of the “Organized Classico”. Project X Paris was able to succeed with the main players in this great match. 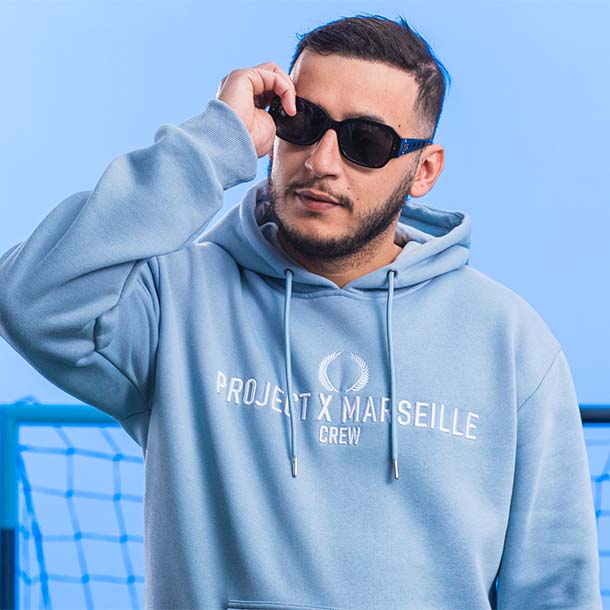 Historically, hip hop culture has always had a very “competitive” aspect: between rappers, between groups, between labels, but also, and above all, between cities. In the USA, we obviously remember the competition between New York and LA for the supremacy of the rap game. In France, it is obviously Paris and Marseille who are competing for the place of "capital of rap". And for a year, we can say that Marseille has shone a lot. This is mainly due to the earthquake caused by the release of the “13'Organisé” project, led by the inevitable Jul. The UFO, as it is called, has achieved the feat of bringing together all the generations of Marseille rap on the same album. From IAM, to Naps and Soso Maness, obviously via SCH or the Fonky Family. All with very diverse musical atmospheres, as in the songs "Bande Organisée", "L'étoile sur le maillot", or "Je Suis Marseille".

At the commercial level, it was obviously a box. The first single is now certified triple diamond, almost unheard of in French rap. The album reached platinum very easily. And at the level of criticism, there too, the Marseillais made strong. The band in Naps, Jul, Soso Maness, SCH, Elams and Kofs brought together old-school rap fans with younger listeners, fans of more rhythmic, more "club" tracks. Symbolically, here again it is a success, with a city which sends a strong message of union between all its districts, all its generations. A real tour de force achieved by the people of Marseille, who proudly represent the colors of their city and their hip hop. This tour de force, Jul intends to succeed again, but this time, with the help of Paris !

New genius idea from the UFO, he made an exceptional announcement before the Marseille / Paris match on October 24th. A huge collaborative project will see the light of day with more than 150 artists in the tracklist, coming from the two capitals of French rap:“Classico Organisé” was born. We have already had a glimpse of what it would look like with the single “Loi de la calle” which brings together Lacrim, Mister You, Jul, Da UZI, Kofs, Niro, Alonzo and Le Rat Luciano. A dark, very street track, which is very reminiscent of late 2000s rap. A nod assumed from the artists.

What appeals, it is especially the incredible number of rappers who answered present to the call. It must be said that "Le J", as it is now called, has the gift of being unifying by its simplicity and authenticity. Here again, all generations are present: Rohff, Arsenik, 113, Oxmo, Tunisiano or even Aketo for the oldest, but also Bosh, Kanoe, Uzi, Koba la D or even Bolemvn for the youngest. With the program of connections that promise to be explosive. 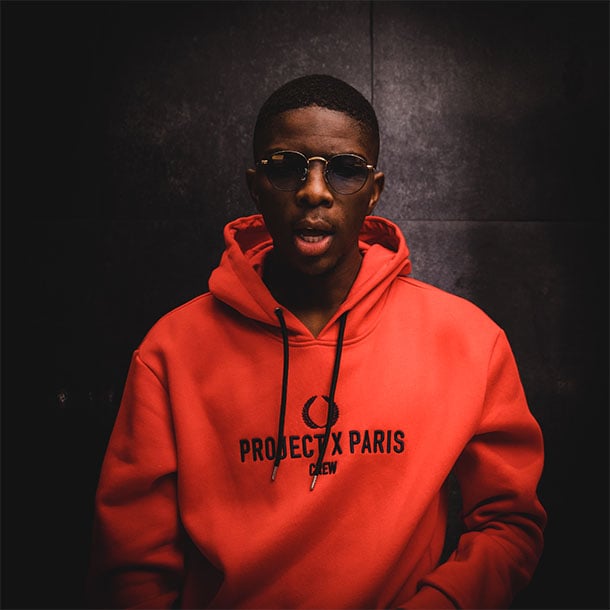 Obviously, the streetwear brand Project X Paris could not miss these events which had a great resonance in all urban cultures. The music news echoed what PXP was trying to do in terms of clothing. No rivalry or competition in our collections, it was above all a question of drawing inspiration from the energy of the two cities to offer pieces that manage to restore the spirit of Marseille and Parisian streetwear. Because it must be said that for some time, Project X Paris is no longer an exclusively Ile-de-France brand. It was exported to the Côte d'Azur with several store openings to meet growing demand in Marseille. 3 stores have been opened in the city's largest shopping centers, one in Grand Littoral, the other in the famous rue Saint-Ferréol, and finally another in Les Terrasses du Port. It is therefore in this spirit that the “Crew” capsules were born.

To proudly wear the colors of the Paris Crew, Project X Paris has chosen to collaborate with the cream of the current rap scene on Paname. It is therefore with pleasure that we had the chance to work with Bosh, yet very busy with the release of season 2 of "Validé". He brought his brutal side to our collections, in a very effective way. PXP also had the chance to dress Uzi, a big revelation from the 77, who exploded thanks to his hit "A la fête" and a successful album. Finally, of course, the phenomenon Koba la D has accepted to give strength to the brand by becoming one of our muses, the time of a collection. These three artists will be present to play the “Classico Organisé”, which will be released on November 5th. We obviously hope that they will shine, but in truth, we do not worry too much about them: it will necessarily be heavy.

But Project X Paris has not chosen its camp in this classico, or rather, the brand has chosen both teams! After a very successful collaboration with SCH, which has always had a true love of sape and streetwear, PXP wanted to consolidate its Marseille roots by collaborating with one of the city's rap bosses: Naps. With almost 15 years in rap, the native of the famous Air Bel district has been able to settle in the long term. Obviously, staying in the game, it also goes through the sapes and Naps therefore wanted to be part of the "Marseille Crew" of PXP. A really very successful collaboration, with slightly thinner, elegant cuts. But we couldn't work with rappers from Marseille without working with the most present, the most smiling and the most moving of them: Soso Maness. Like him, Project X Paris has this slightly rock, punk spirit, off the beaten track and off the beaten track. His frankness, his good humor and his exuberance at times, fit perfectly with the ideas conveyed by the brand, we hope that the rapper will carry these values ​​high during the “Classico Organisé” to come. Even if, again no worries: it will ensure, that's for sure.